Find Out About Rutilated Quartz in Our Jewellery Auction

All About Rutilated Quartz

While the presence of impurities or inclusions in a gemstone typically lowers its value, rutilated quartz is an exception. When properly shaped and polished, the gemstone has a dramatic look, one that is sometimes compared to rays of golden sunshine trapped in the stone.

These gems have been used in jewellery for over a century, and have also been called Cupid’s Darts, Venus Hairstone, and Flèche d’Amour. In the second half of the twentieth century, the use of rutilated quartz increased as designs moved to more modern and abstract forms and embraced the stone’s unique look.

A highlight of our upcoming Silver & Costume Jewellery, Luxury Accessories and Pens auction is Lot 5, a bracelet from the famed silversmiths at Georg Jensen, crowned with a ‘sugar-cube’ of rutilated quartz.

What is Rutilated quartz?

Rutilated quartz is quartz that displays needles of golden rutile running in random directions within the stone. Rutile is a mineral composed of titanium and oxygen (TiO2) and is mined as a source of titanium—titanium being used in the production of a wide spectrum of materials from space-age metals to white paint and plastics. It commonly forms as clusters of needles—what are known as ‘acicular crystals’—and is found in Australia, Brazil, Madagascar, the United States, Kazakhstan, Norway, and Pakistan. Quartz, the most common mineral on earth, is composed of silica and oxygen (SiO2), and its various forms account for 12% of the earth’s crust. 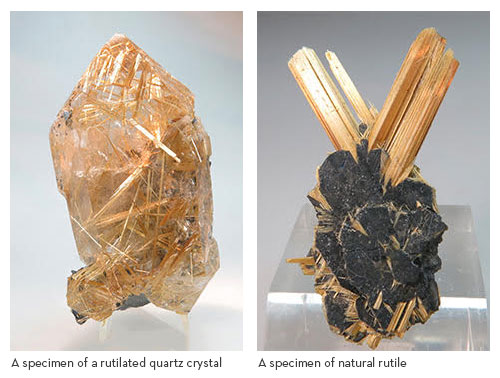 The exact mechanics of how the rutile needles end up in the quartz crystal is still a subject of debate, however it is accepted that it results from hydrothermal activity. In thermally active areas, it is common to have ground water that is under heat and pressure circulating through cracks, fissures, vugs and pockets in the newly formed igneous rocks. As the liquids circulate and cool, mineral elements dissolved in the liquid begin to coalesce and crystallize. If there is a substantial presence of titanium and silica, rutile needles form as quartz forms around them.

The debate regarding how exactly this occurs revolve around which came first: do the rutile needles form and the quartz grows around it, or does the quartz form first and the rutile slips into the cracks and flaws in the host stone? Rutile can occur as a secondary mineral in other stones as well, one of the most important being corundum. This gives rise to the phenomena of asterism, as seen in star rubies and star sapphires.

Rutilated quartz is traditionally polished into smooth shapes such as cabochons and is rarely cut with facets. Because rutile is a softer mineral than quartz, where the rutile needles reach the surface of a polished quartz, it will wear at a different rate, resulting in what appears to be a pitted surface on the stone, even in new jewellery. This is typical of rutilated quartz and should be seen as an indication of a natural (versus synthetic) origin for the specimen.

Tourmalinated quartz is closely related to, (and often mis-identified as) rutilated quartz. In this stone, jet-black needles of an iron and sodium-rich tourmaline called Schorl grow randomly inside the quartz crystal. These stones are formed in a similar way to their rutile-laden cousins, and are also typically shaped into polished cabochons for use in jewellery. Apart from their aesthetic qualities, both varieties of quartz are said to have substantial healing properties and are sought after for therapeutic purposes.

We also invite you to peruse the rest of the Silver & Costume Jewellery, Luxury Accessories and Pens auction, offered online from July 11 – 16.

All About Blue Topaz

Sharing Some Pearls of Wisdom 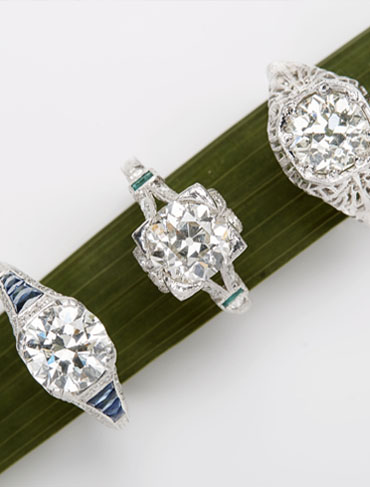 Thinking of Buying a Vintage Engagement Ring? Look No Further. 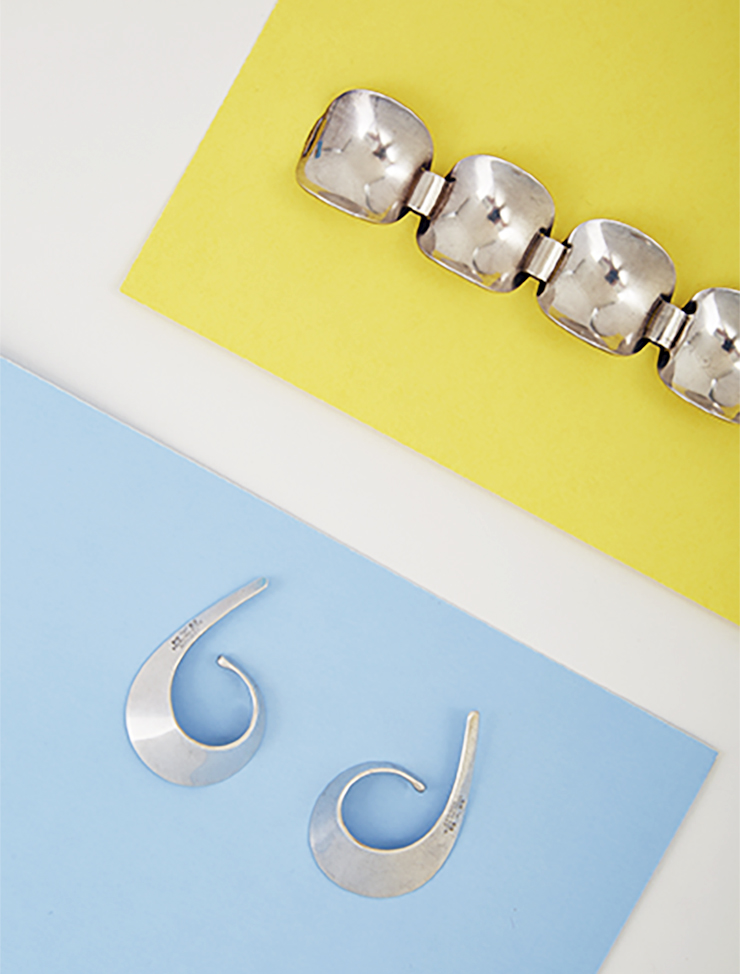 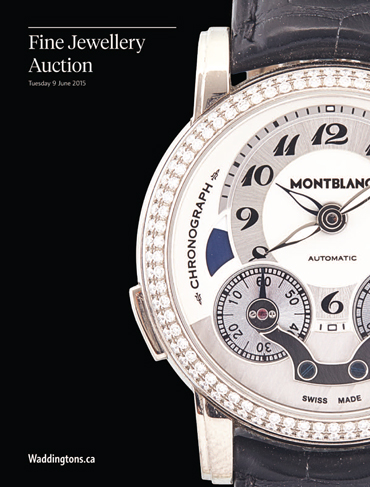 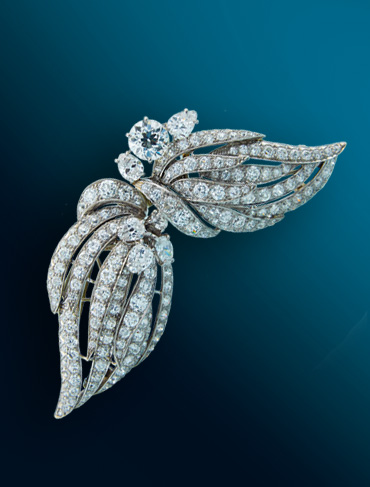 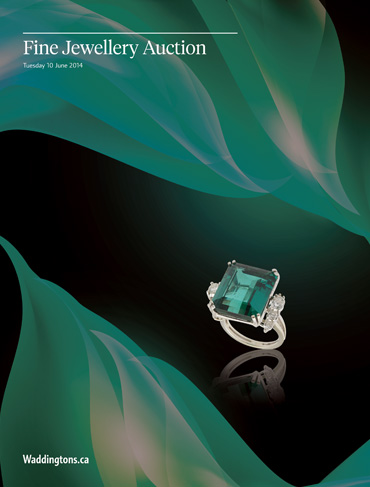 Donald McLean is the Senior Specialist in the Jewellery and Watch Department. His 30+ years of experience gives him an in-depth knowledge of both the domestic and the international markets for a wide range of jewellery and horological material. Donald received a Bachelor of Science (Honours) degree in Geology from Carleton University, and earned his F.G.A. with distinction from the Gemmological Association of Great Britain. He is a member of several horological and mineralogical associations, and has appeared as a jewellery/watch specialist on the Canadian version of The Antiques Road Show.

Everything You need to know to get you started bidding on Auctions at Waddington’s.

Find out why selecting Waddington’s is the right choice for consigning your works of art, wine or specialty items.

To access this feature, you need to be signed up for a Waddington's online account. Please enter the username and password you registered with below to proceed.

To save some time, use your login to register.